You are here: Home / Archives for British Theatre

Tall Stories is delighted to announce that the company’s Olivier Award-nominated adaptation of Julia Donaldson and Axel Scheffler’s classic picture book, directed by Olivia Jacobs, will fly into the West End this summer to enchant everyone aged 3 and upwards. Jump on board the broom with the witch and her cat in this fun-filled magical musical adaptation running at Lyric Theatre, […] 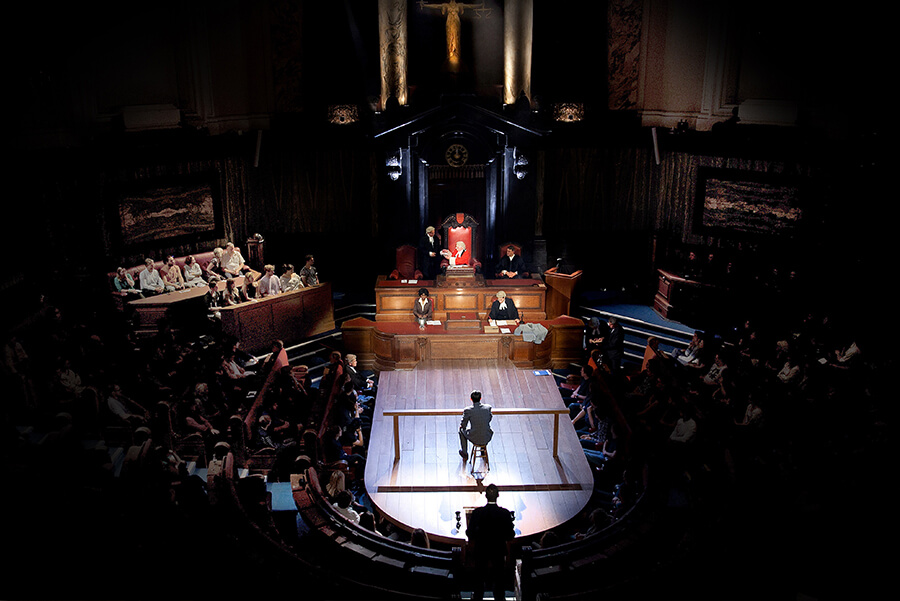 All Rise! The trial of Leonard Vole will continue at London County Hall as the run of Agatha Christie’s Witness for the Prosecution is extended to 25 September 2022. The hit production returned to the historic venue in September with a brand-new cast and was met by standing ovations and critical acclaim.  Tickets for the new booking period are […] 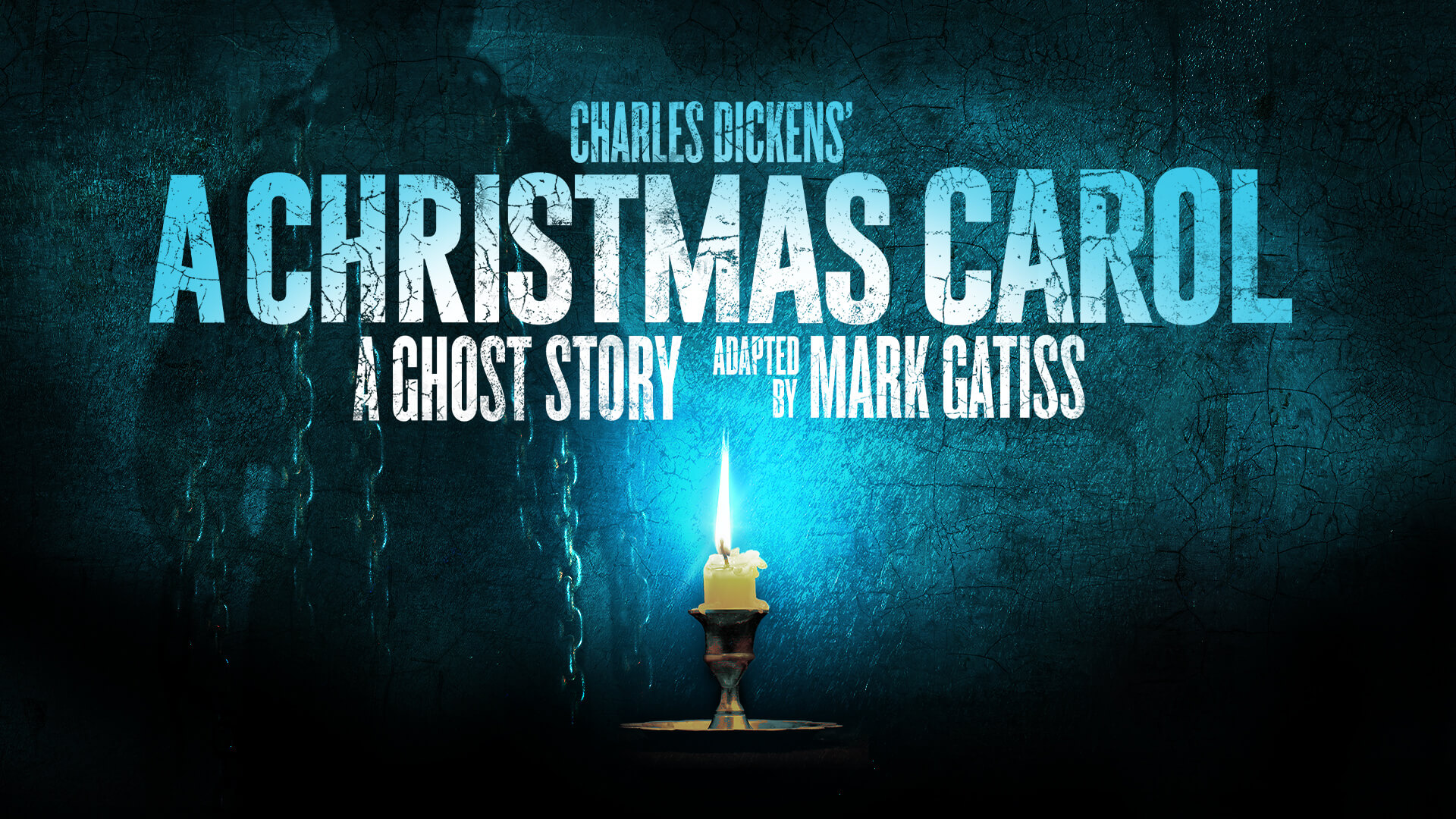 Producer Eleanor Lloyd and Nottingham Playhouse have today announced that Nicholas Farrell will join the cast for Mark Gatiss’ brand-new adaptation of Dickens’ A Christmas Carol directed by Adam Penford. Originally scheduled to open in 2020 the production will premiere at Nottingham Playhouse on 29 October, ahead of its London premiere at Alexandra Palace on […] 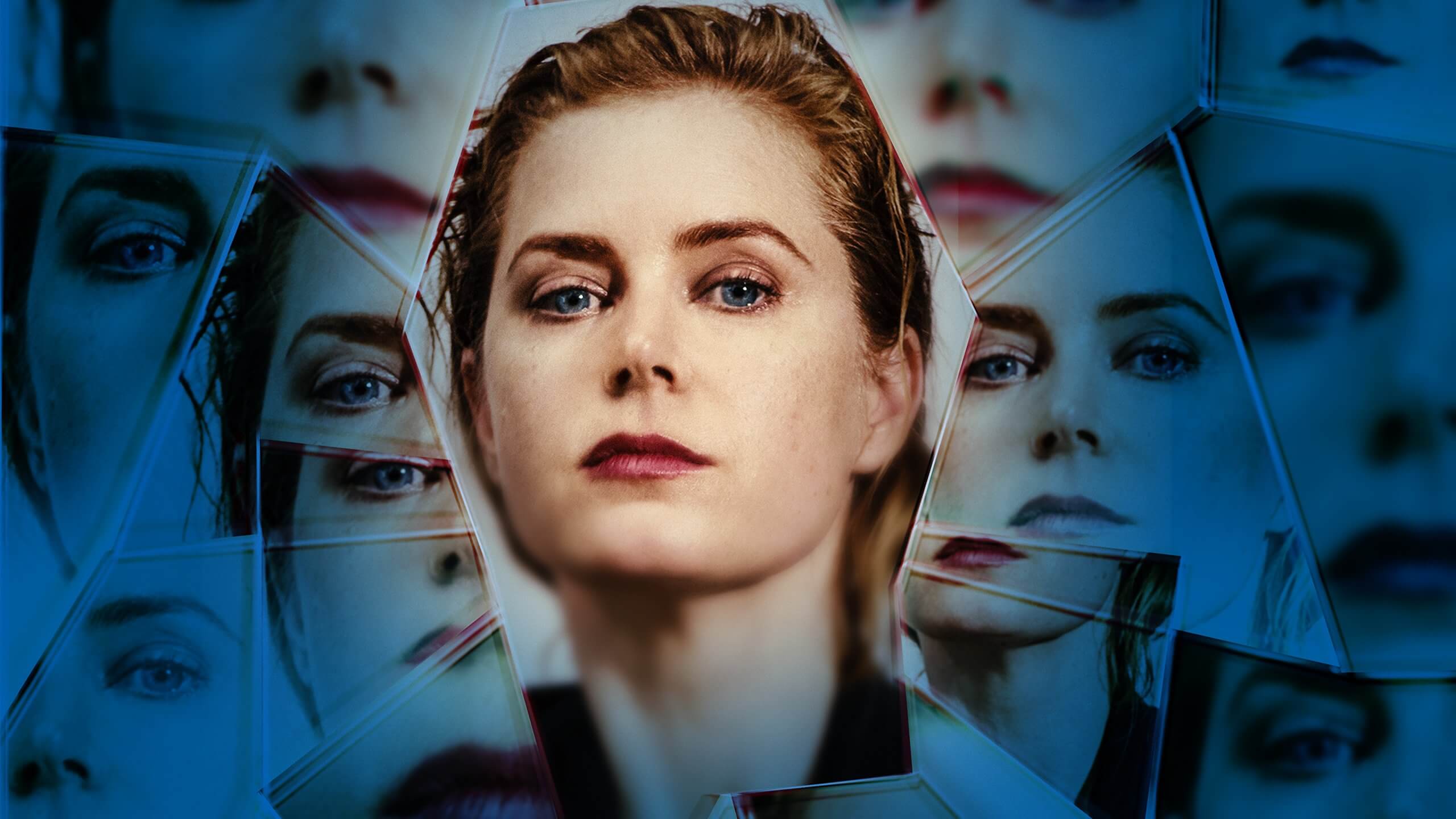 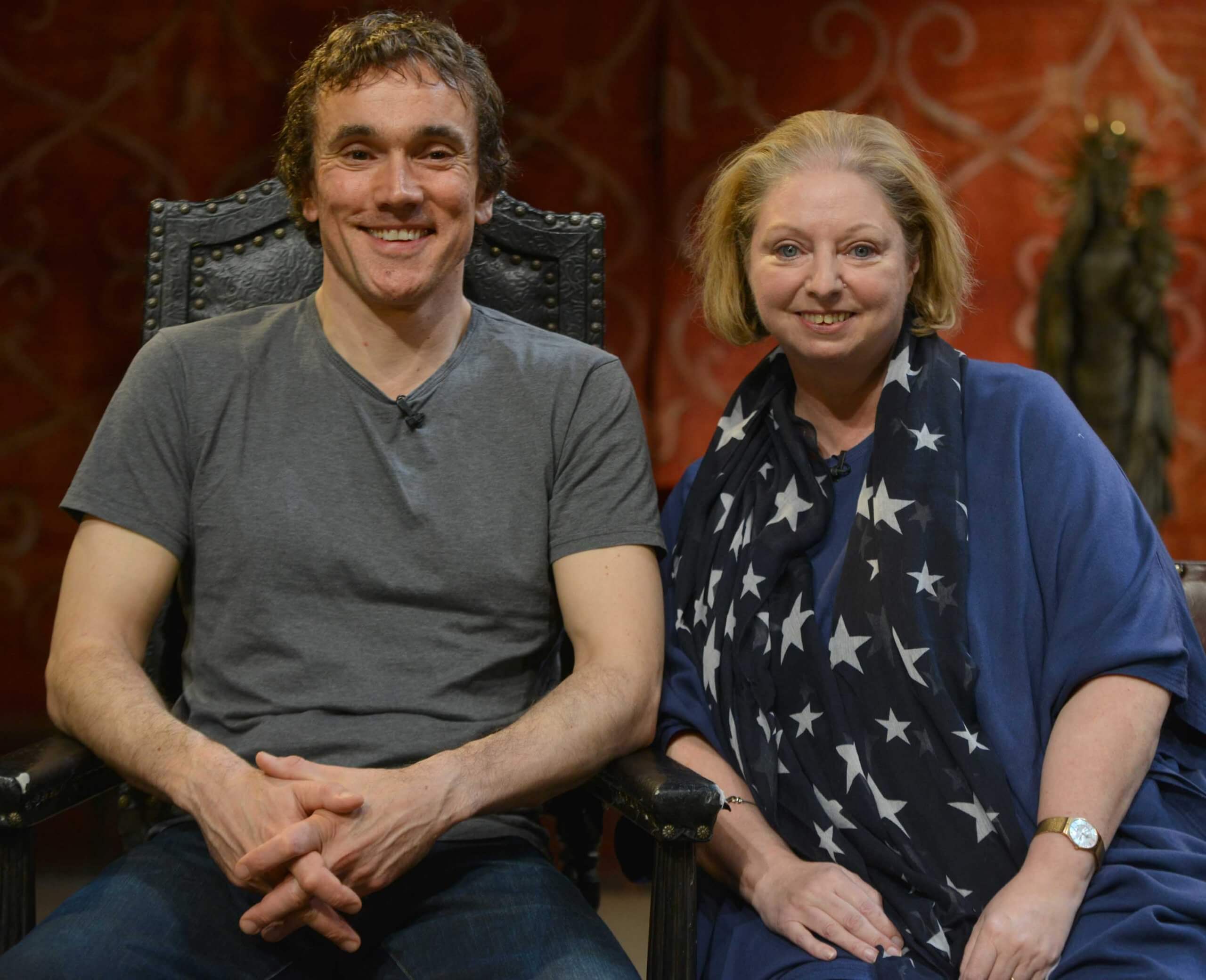 Producers Playful Productions and the Royal Shakespeare Company have announced initial casting for The Mirror and the Light in the West End. The third and final novel in the Wolf Hall trilogy has been adapted for the West End stage by Dame Hilary Mantel and Ben Miles. Jeremy Herrin, who was nominated for an Olivier Award, a Tony Award and won the Evening Standard […] 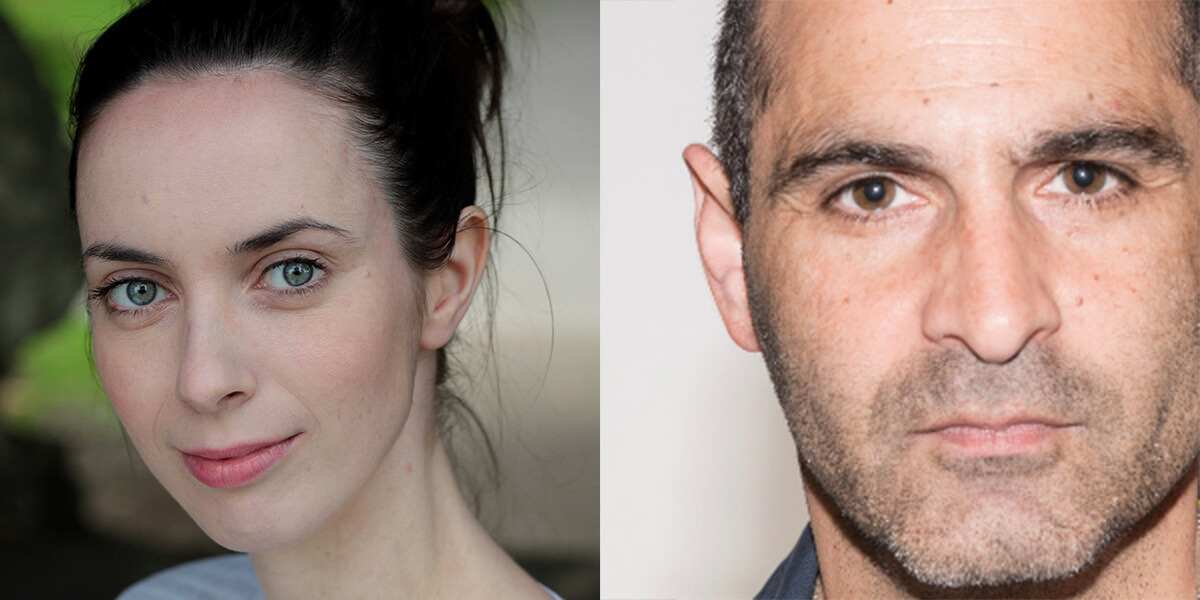 Hampstead Theatre is delighted to announce the cast for Tennessee Williams’, The Two Character Play, directed by Sam Yates, from 17 July until 28 August.  Yates is making a highly anticipated return to the theatre following his Olivier-nominated production of The Phlebotomist (2019).    Kate O’Flynn and Zubin Varla will perform in this innovative, psychological thriller by one of the world’s great dramatists, which received its world premiere at the […] 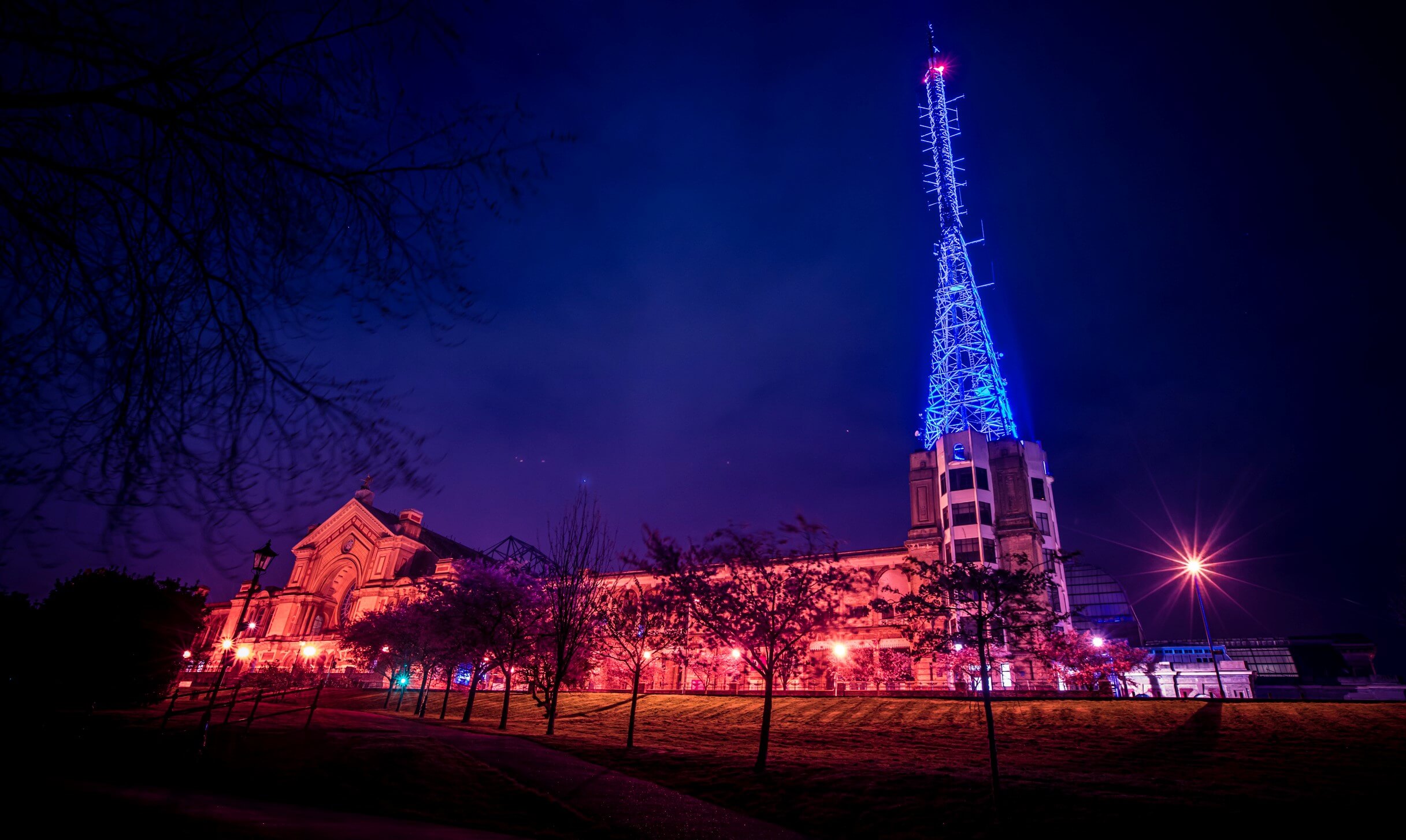 Alexandra Palace today announces the first co-production in a new partnership with Rose Theatre will be an adaptation of Jane Austen’s classic romance Persuasion coming to the beautiful theatre in the iconic north London venue in April 2022. Jeff James (La Musica at Young Vic) and James Yeatman’s bold and brilliant adaptation, first seen at the Royal Exchange […]

The Mono Box is delighted to announce RESET THE STAGE, a collection of 7 filmed monologues written by 7 emerging, ethnically diverse writers performed by established actors on the empty stages of 7 London theatres in lockdown will stream live online on Thursday 17th June at 7.30pm. This series of short films featuring actors Sharon Duncan-Brewster (Star Wars: Rogue […] 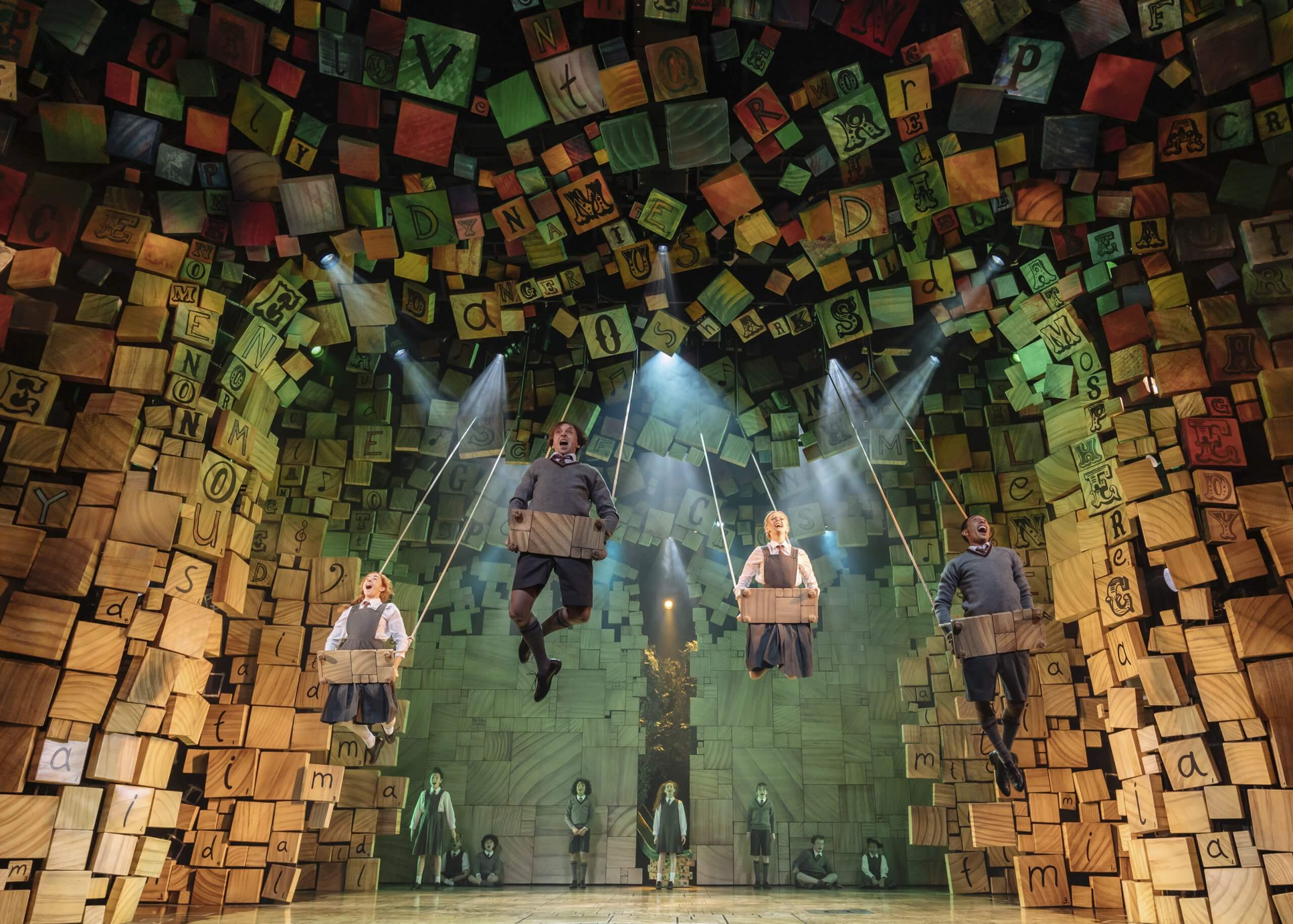 The Royal Shakespeare Company’s West End production of Matilda The Musical has announced that it will return to the Cambridge Theatre from 16 September 2021. Seen by more than 10 million people across more than 90 cities worldwide, this autumn marks 10 years since the multi-award-winning show opened in the West End. Matilda The Musical is now booking through to […]