You are here: Home / Archives for Britain's Infrastructure 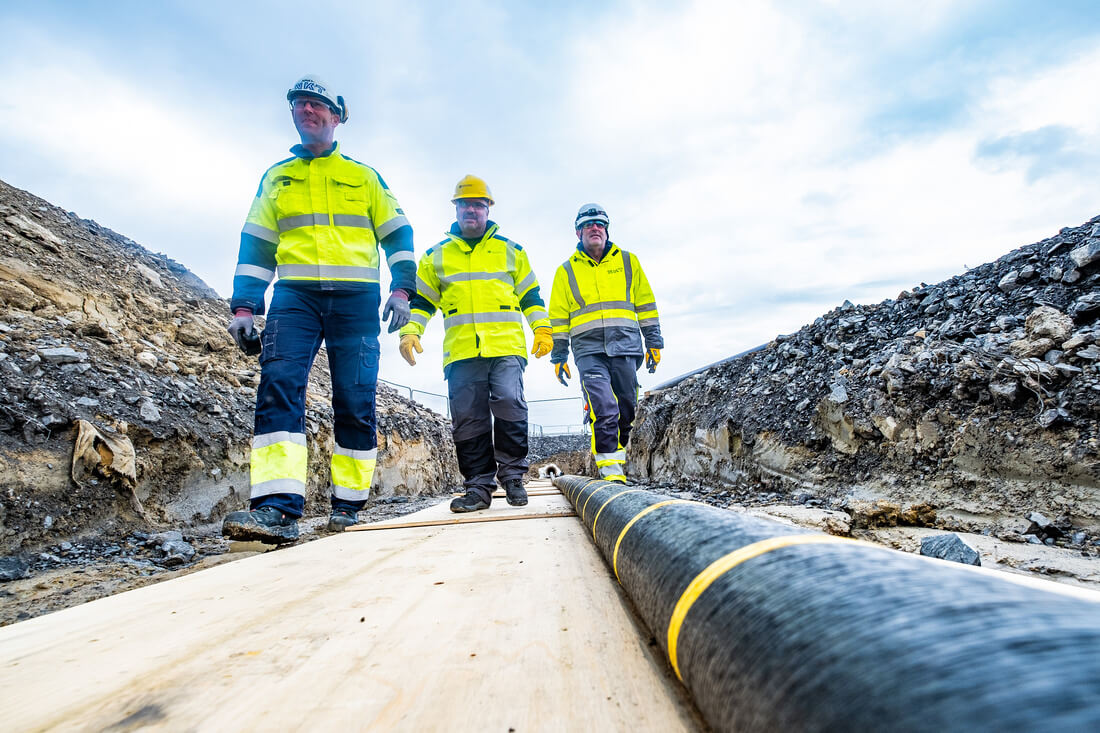 A £660 million project which will connect Shetland to the main British energy system for the first time has passed a major milestone. Scottish and Southern Electricity Networks (SSEN) announced the first phase of cable-laying as part of the Shetland High-Voltage Direct Current (HVDC) Link is now under way off the coast of Caithness. When […]